The Massif of The Malepère was formed in the Tertiary, when lifting the Pyrenees.

The materials that make up the basement were deposited in several steps:

Over time, a large river system will cut The Massif of The Malepère, dig valleys, eroding and shaping the landscape.

Of pudding and harder sandstone resist erosion, they form mounds, nipples called “Pech” in the massive spread of Malepère

* Pudding: The conglomerate, clastic sedimentary rocks are composed of over 50% pebbles from February to October centimeters in diameter, outwitted by rivers and linked by a more or less cement sandstone limestone.

* Molasses: The molasses consist of clays, sands of alluvial origin, associated with very porous sandstone in which interspersed with limestone or marl beds. 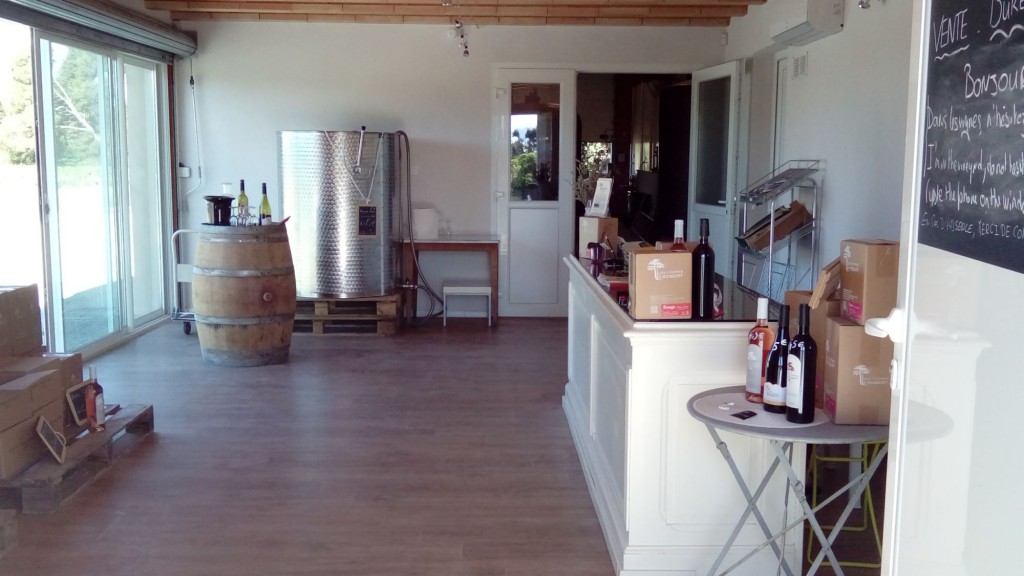